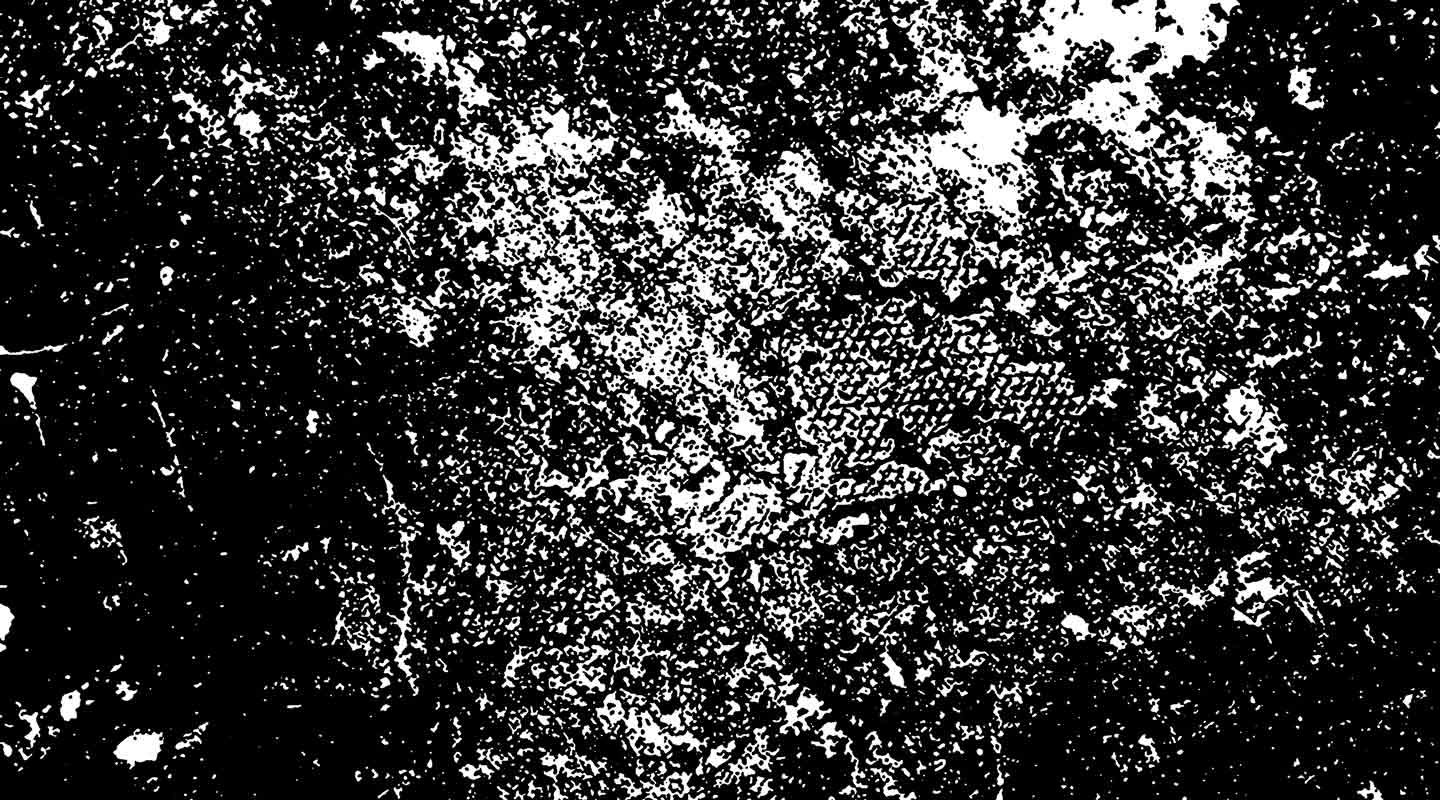 I’m an artist, educator, and graphic designer working in traditional print mediums, three-dimensional installation, and experimental publishing. My process deals predominantly with language, writing, drawing, humor, difference & repetition, and politics. Attempting to stretch the rules of linguistic pragmatics, I implore specific languages that hint at ambiguity in an attempt to create conceptual gaps for viewers to fill for themselves.

My ongoing research takes an interdisciplinary approach at questioning the role that both visual and ideological proximities play in the perpetuation of binaries, polarity, and the phenomenological “other.” Have Western colonial traditions in art and design actually made it more difficult for societies to communicate and empathize with one another? Does a specialized studio practice necessarily equate to some form of mastery? Has the co-opting of graphic design by the capitalist agenda stifled culture by discouraging improvisation, risk-taking, and experimentation?

Through an ever-evolving practice which continually oscillates between collaborative project-based endeavors, independent object-oriented investigations, and more traditional designer/client relationships, I aim not to answer these questions outright, but rather to foster and cultivate a spirit of criticality within myself, my peers, my colleagues, and my students. 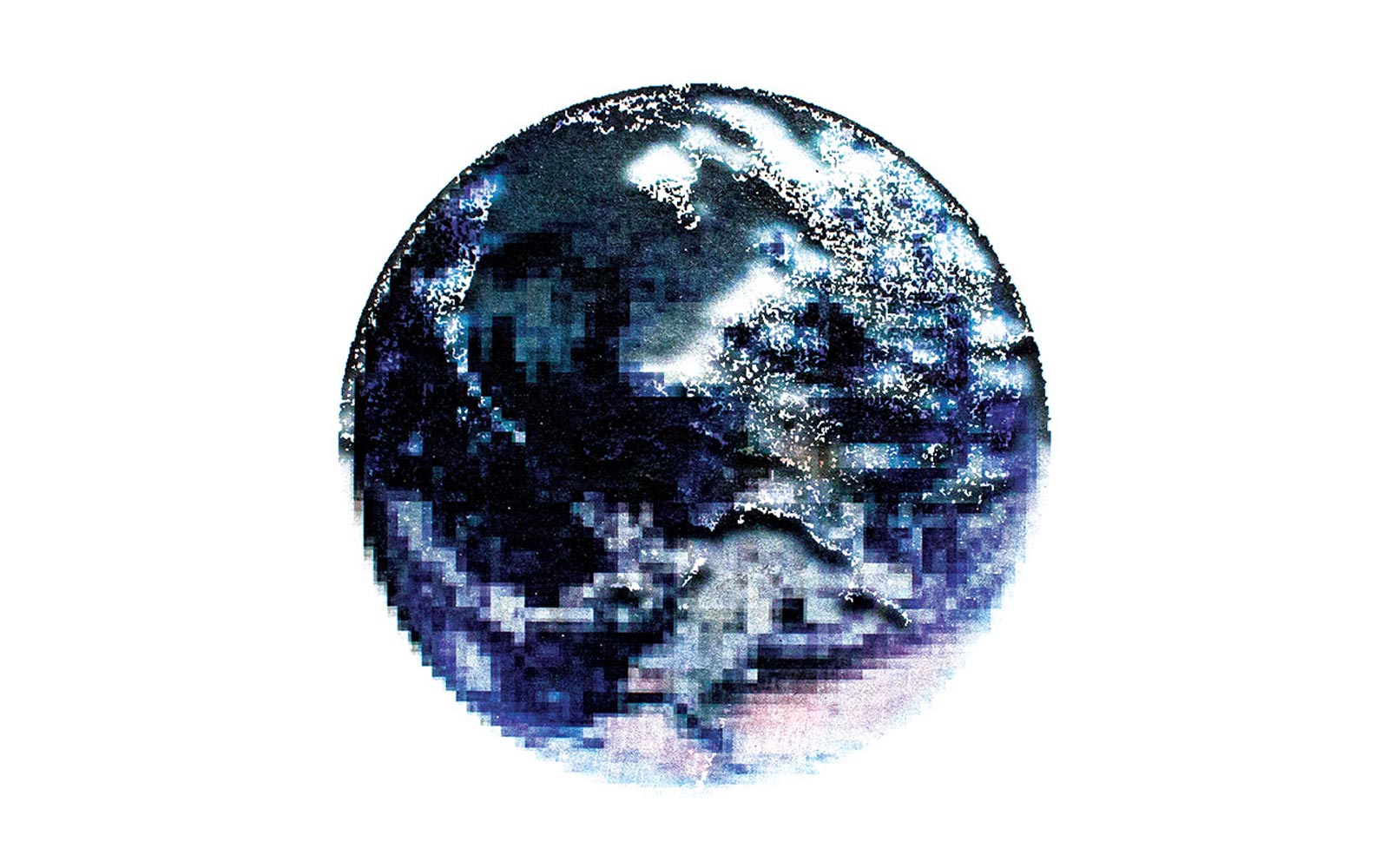 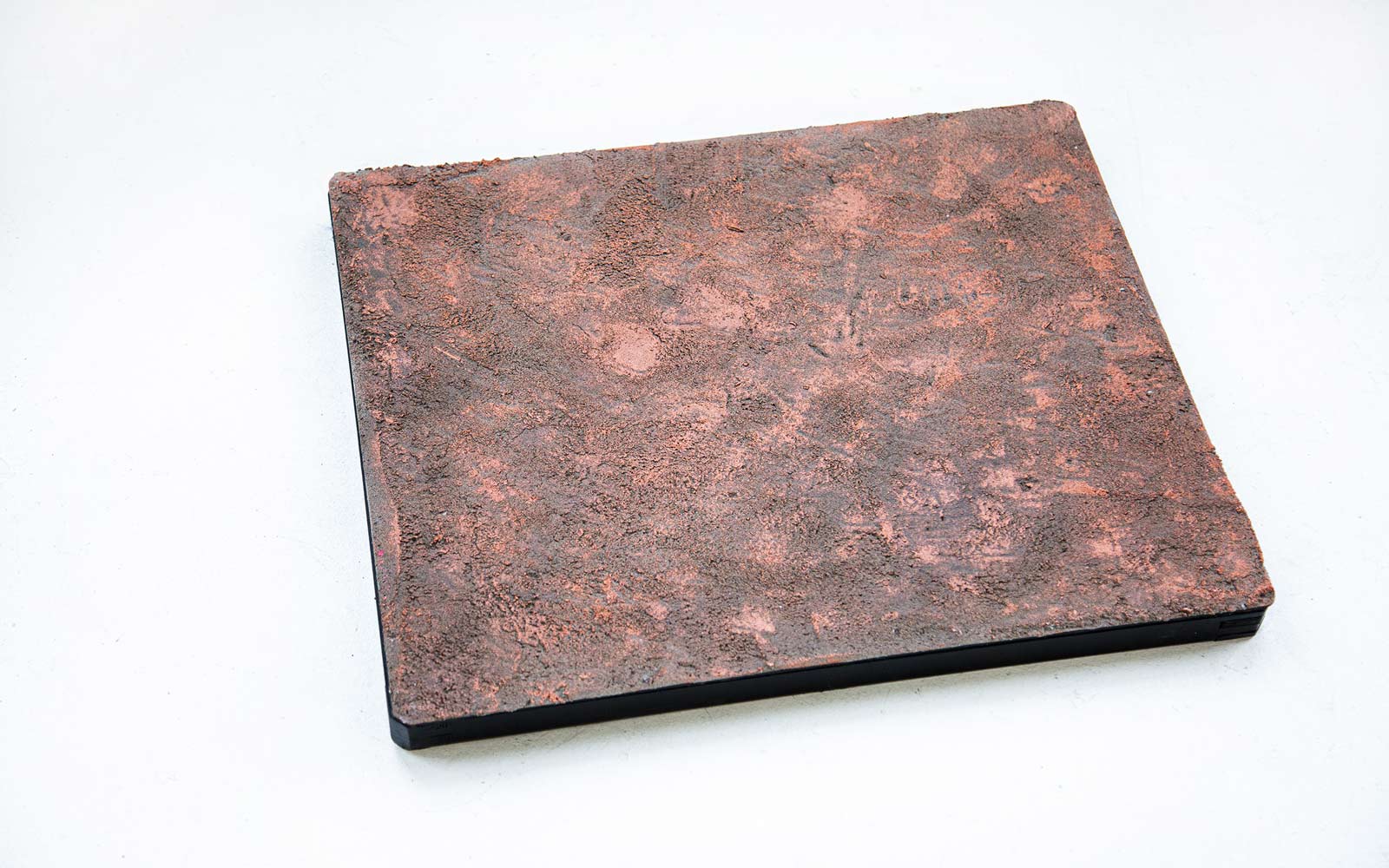 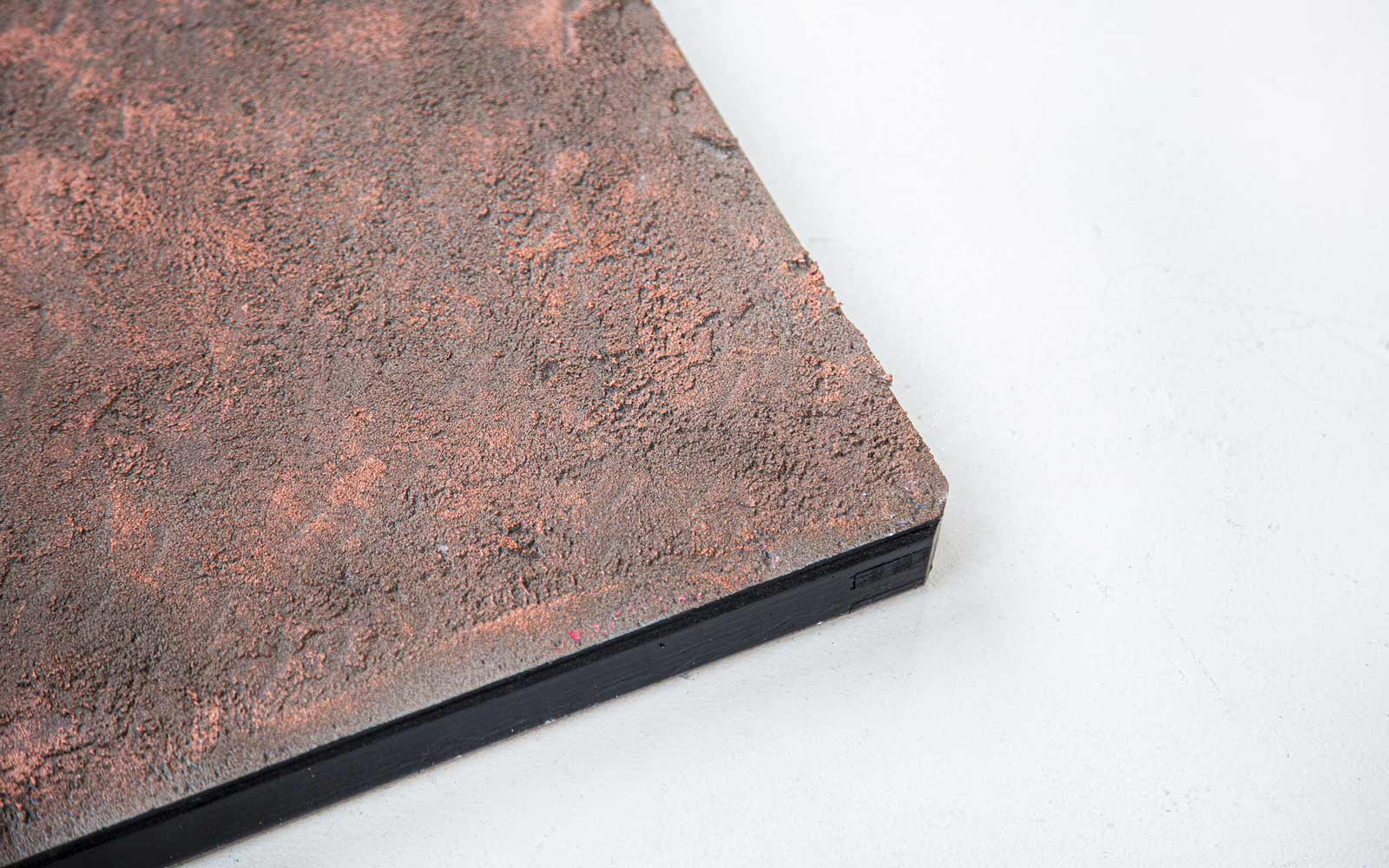 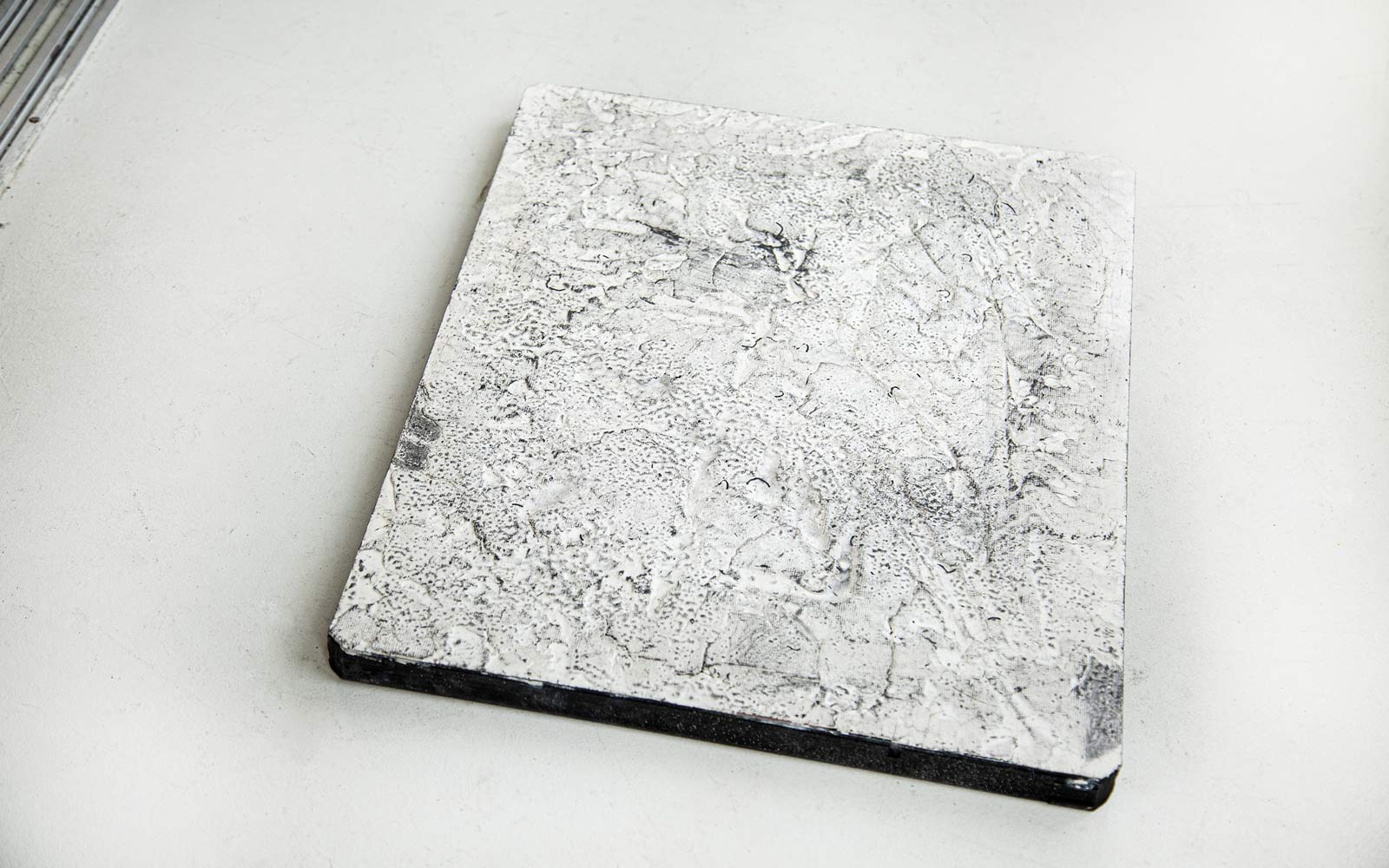 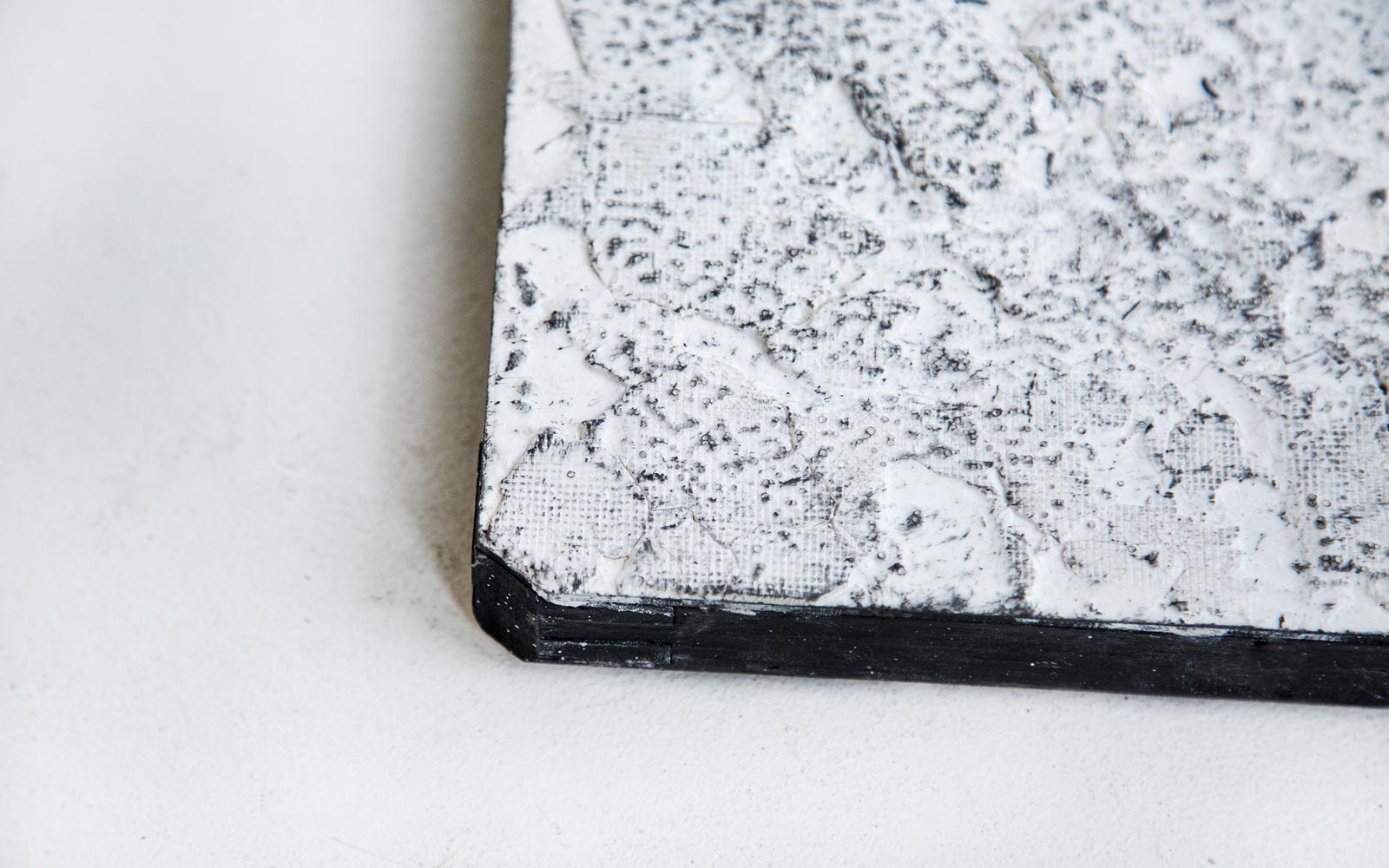 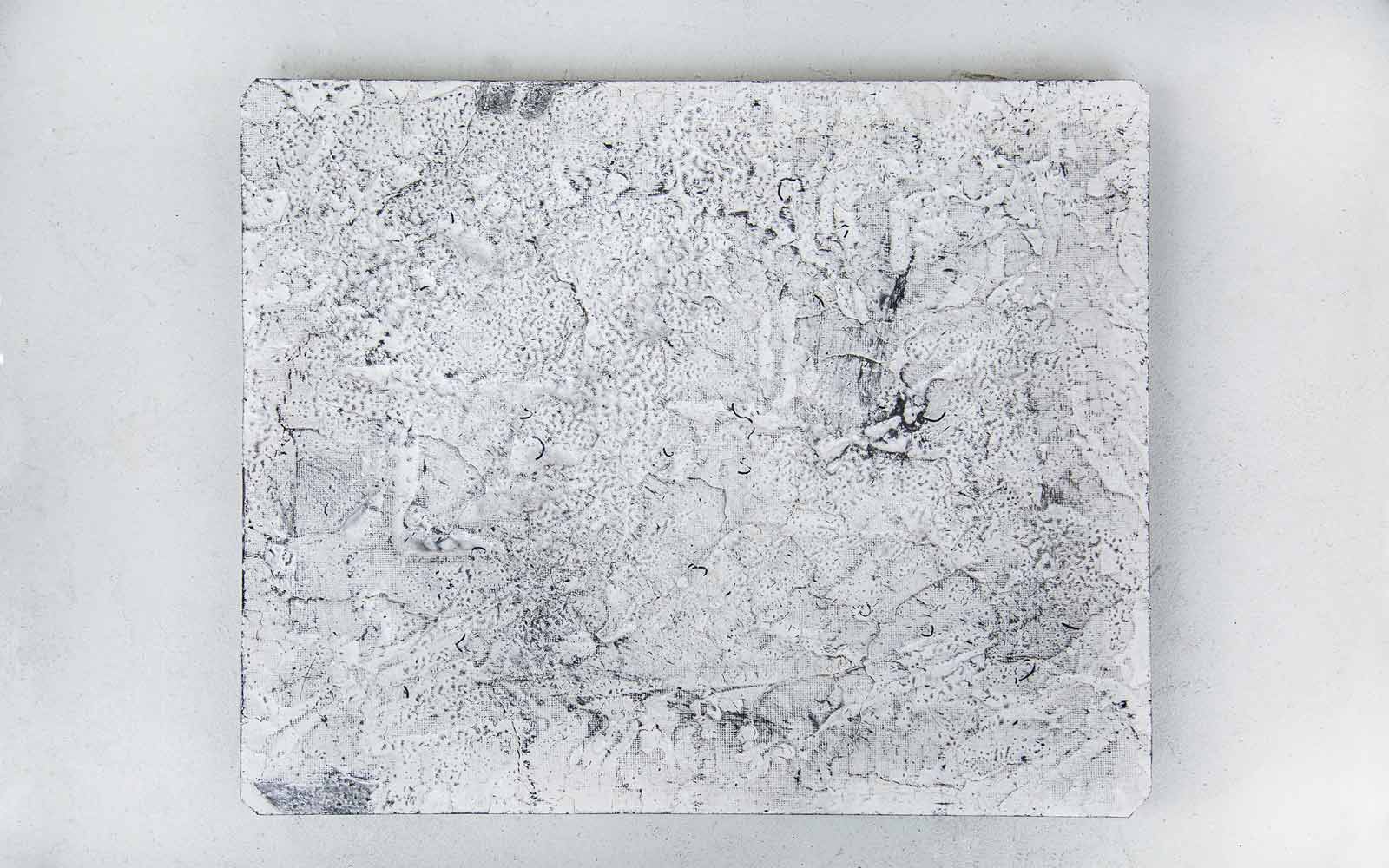 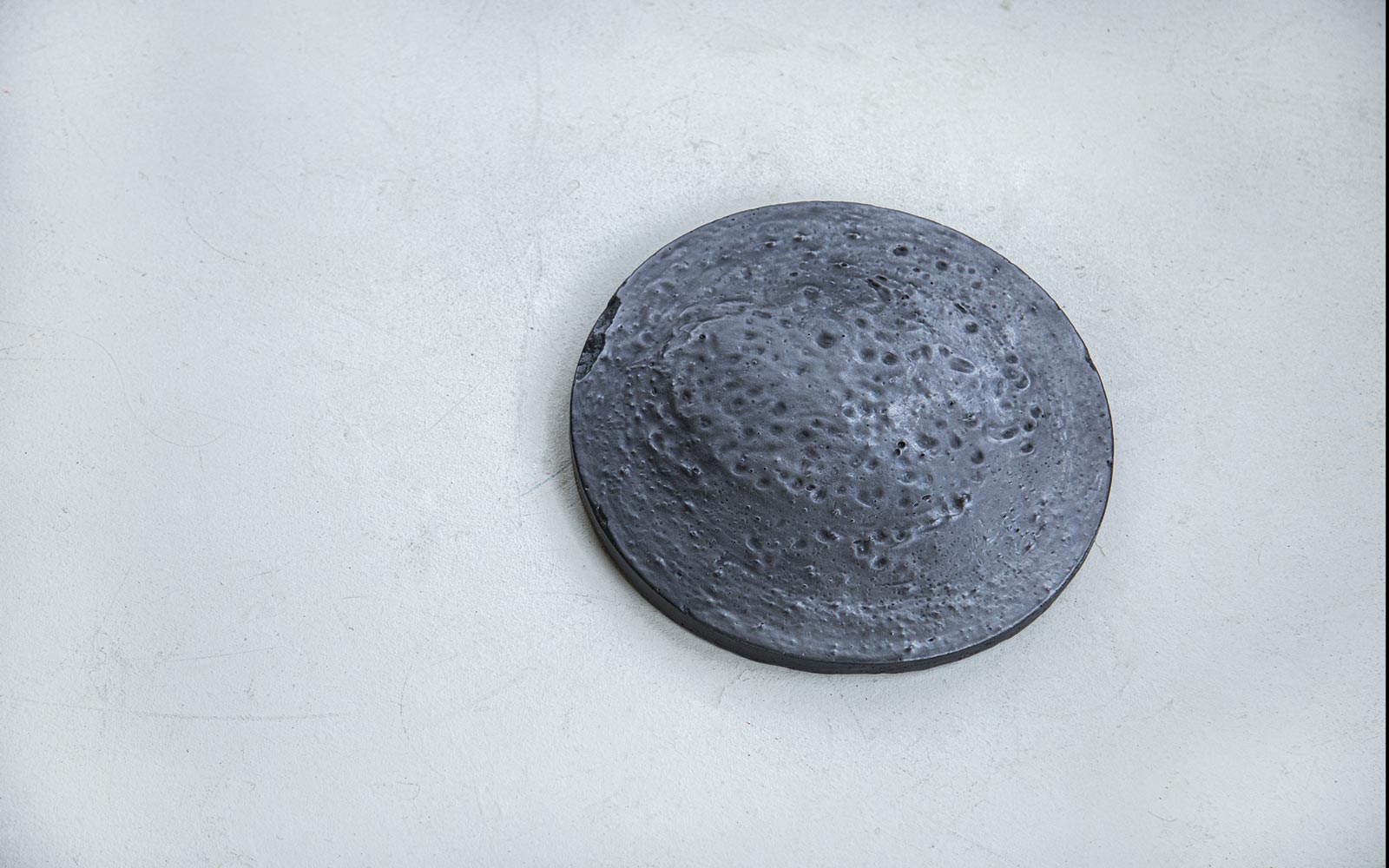 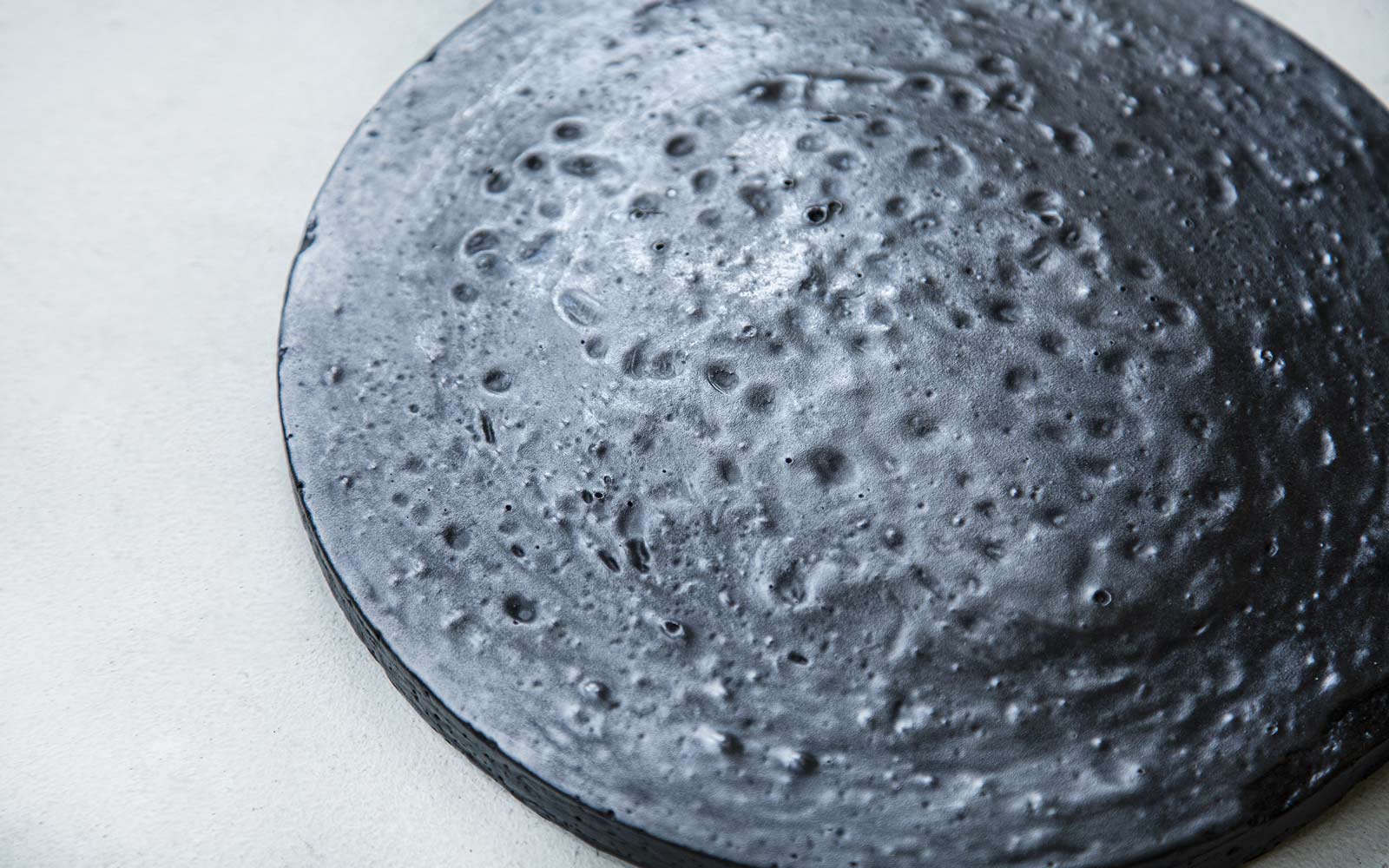