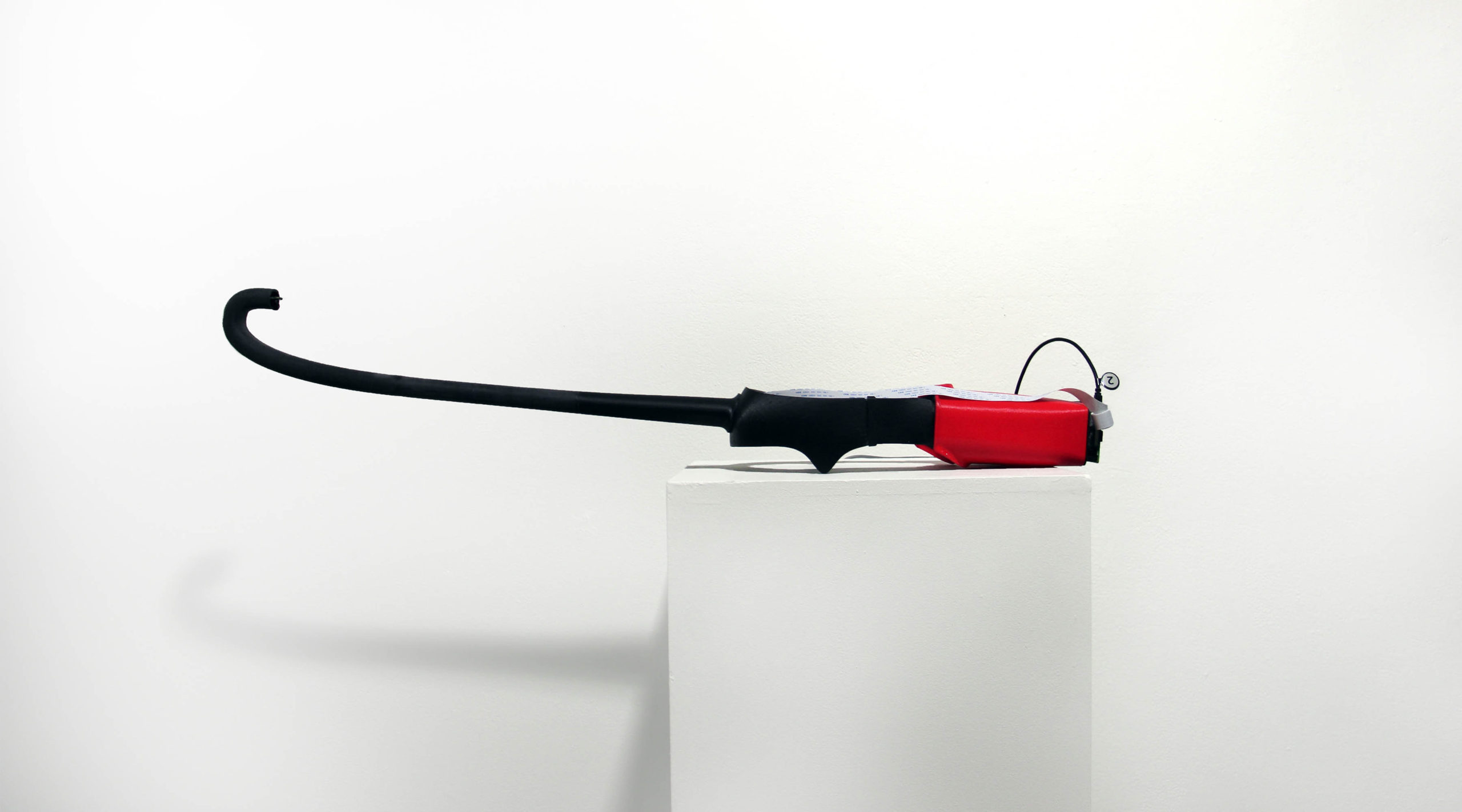 When I was younger, I often played video games with my friends. The language between us often became very interesting, just like we haven’t gotten out of the game yet.
For example, we will call a taxi a “flight” (language in World of Warcraft). We call eating meals “eating bread.” When we go back to home, we will say, “I am using hearthstone.”

When I am addicted to the game world, others often say that this is just a game, which is not helpful for the real world at all. You can’t do what you can do in the game in the real world. However, I often think about:
“Can’t I?”

Earth Online tried to combine the game with the real world. With a third-person perspective, you can see yourself objectively, transforming some of your actions into pressing buttons, and transforming the user’s status information into data such as hit point, experience, and reputation.

This is also an experimental or exploratory object for myself. After wearing it, I felt a lot of possibilities, and maybe I can normally work with this equipment after practice.

I‘m also thinking about many questions at the same time:
What is the difference between the game world and reality?

When our real world becomes a form of playing games, what different decisions will we make?

Is the human body itself actually a game machine of our brain? 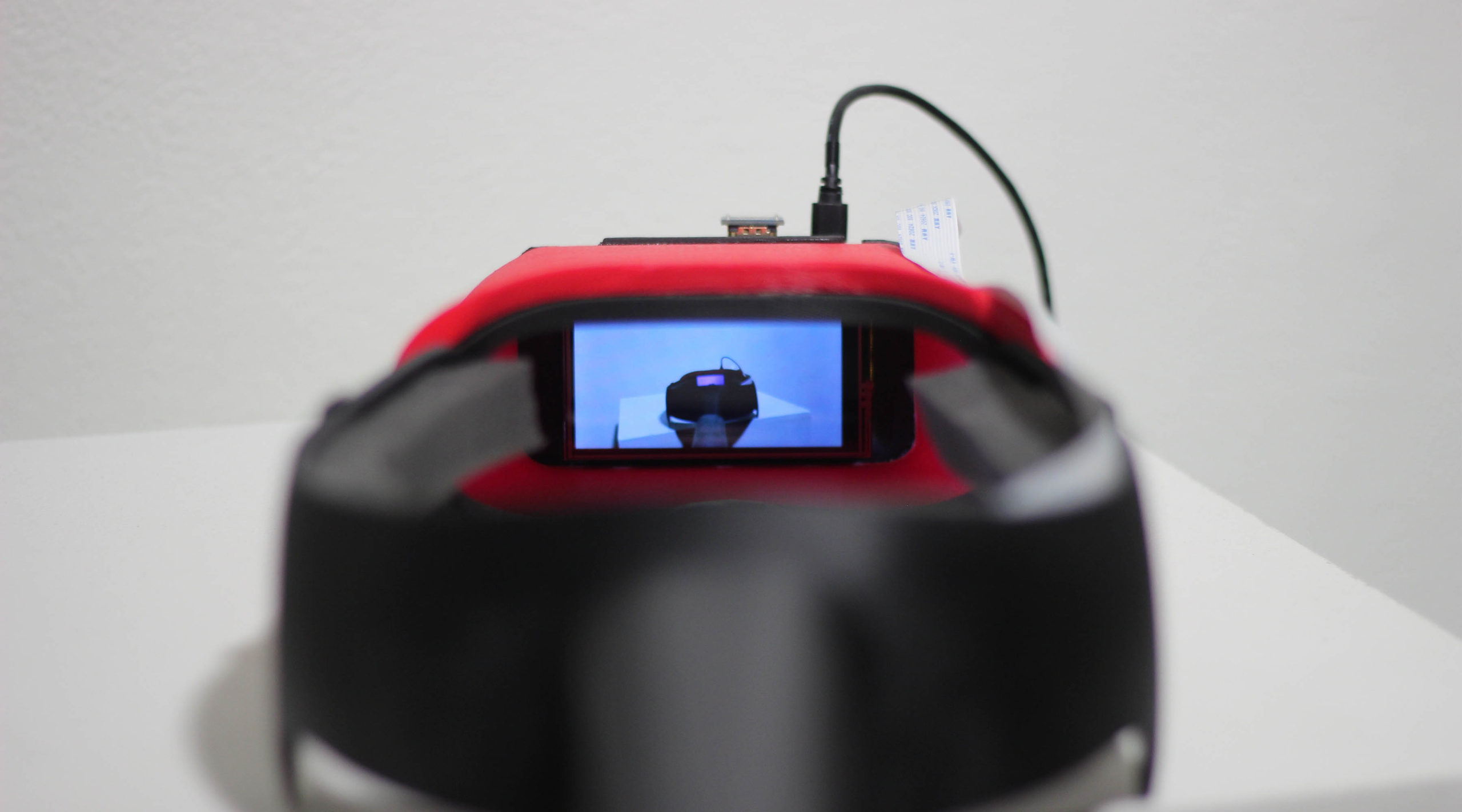 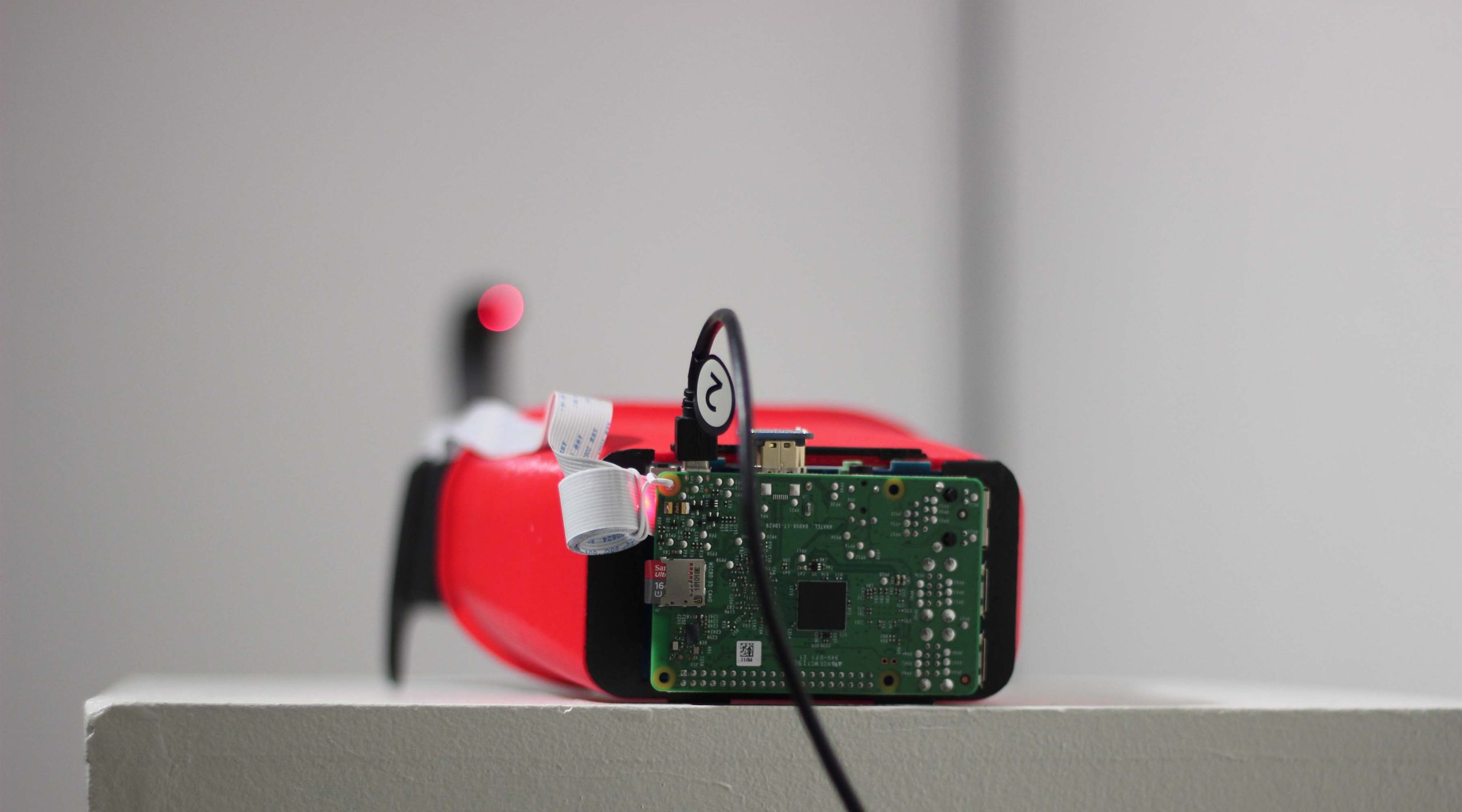 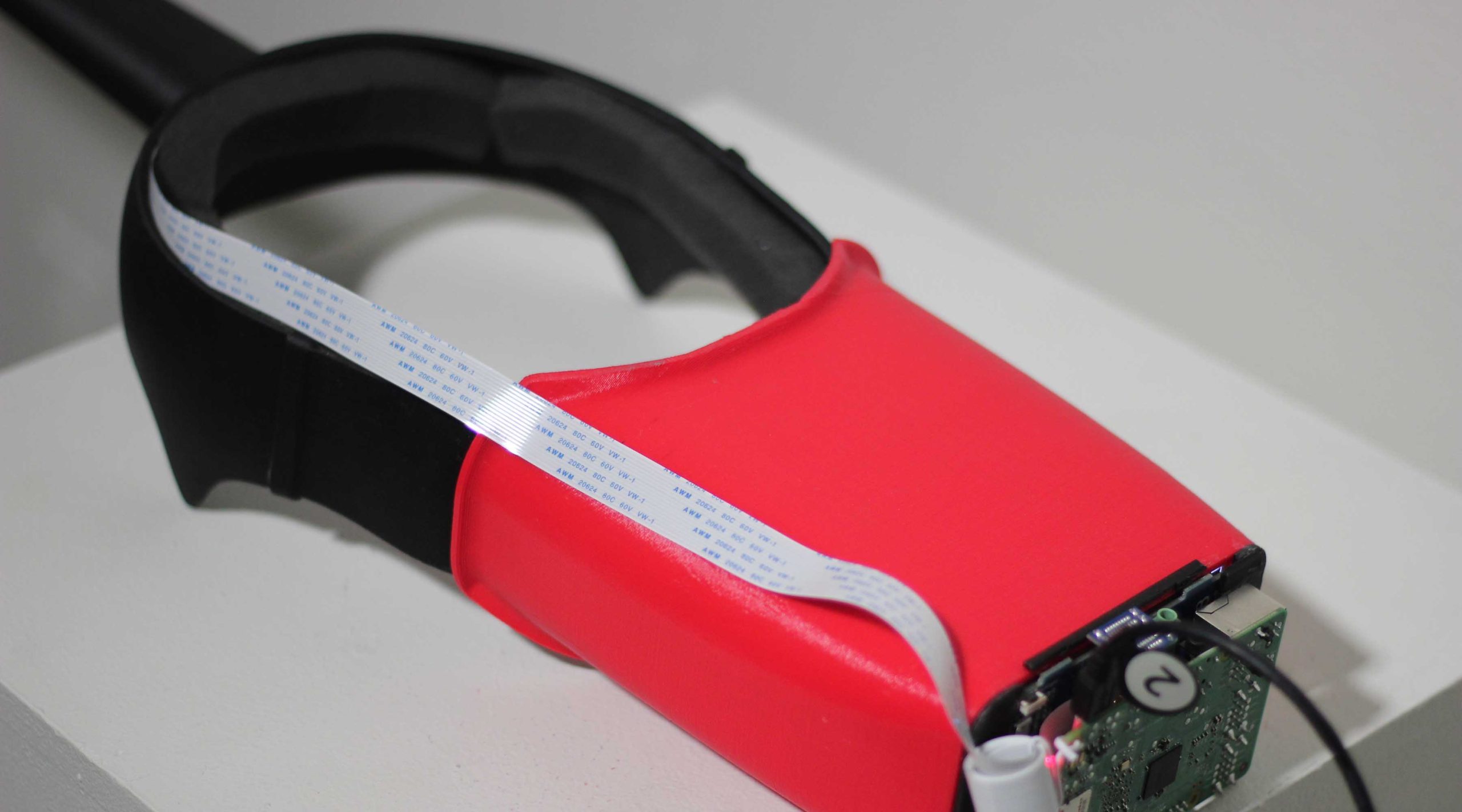 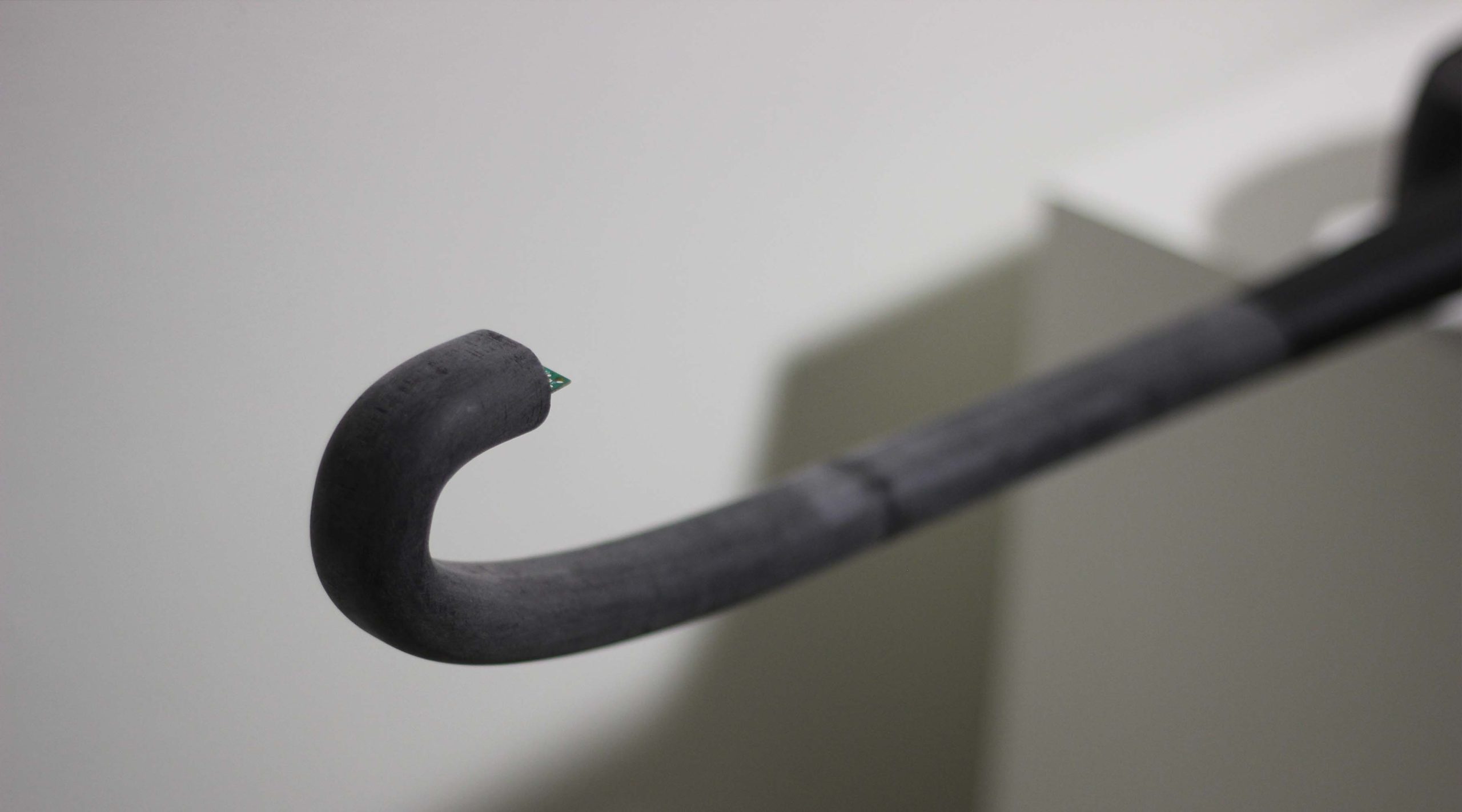 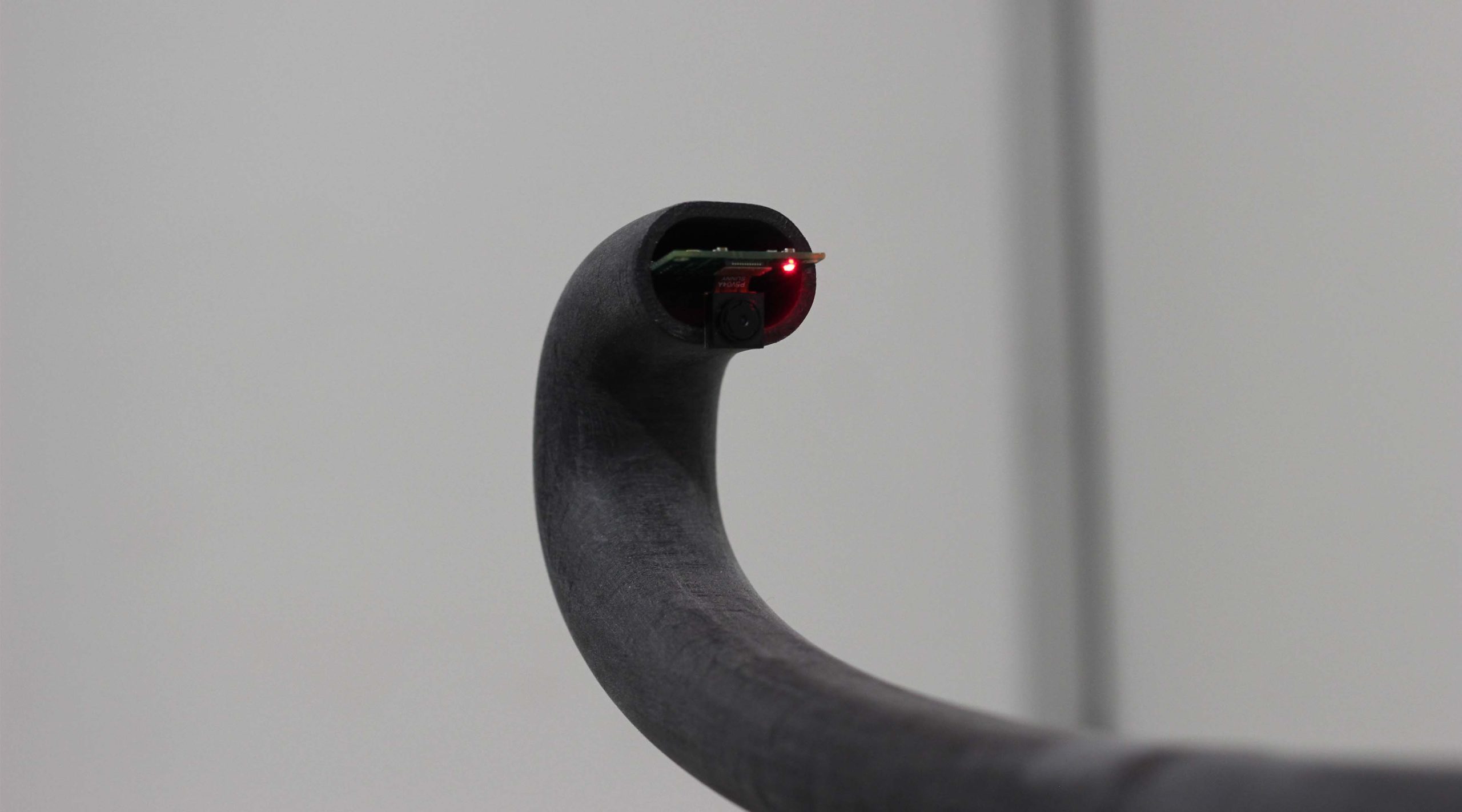 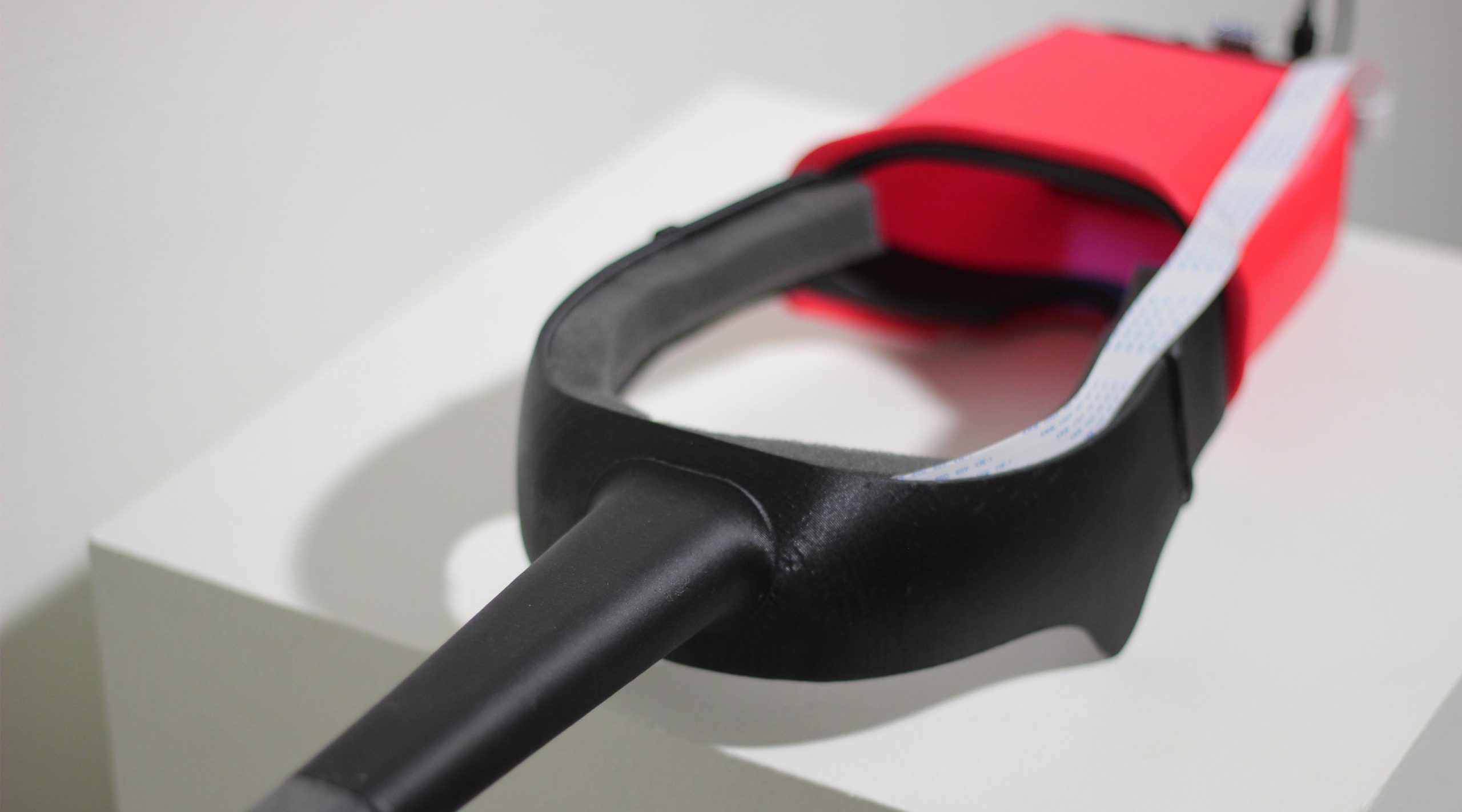 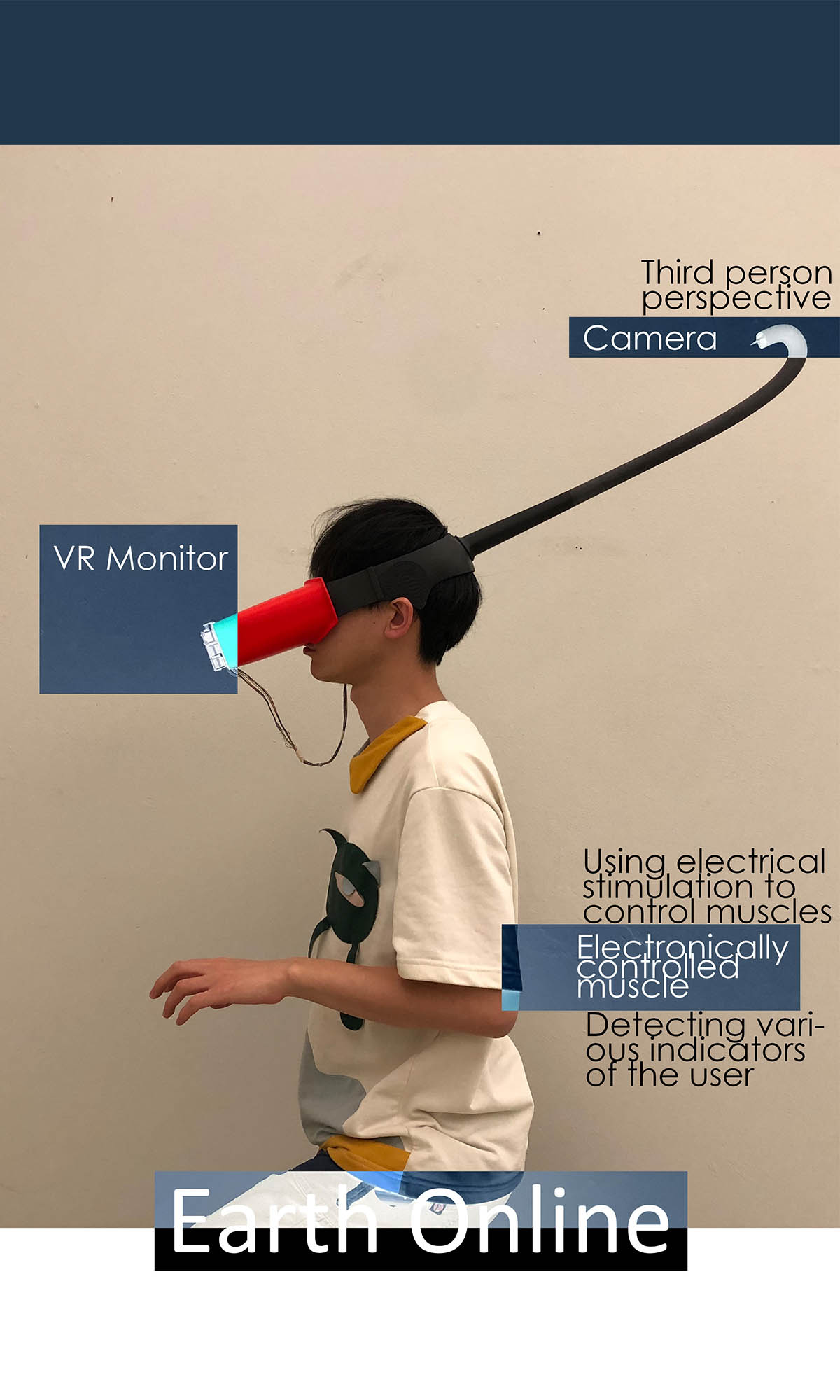 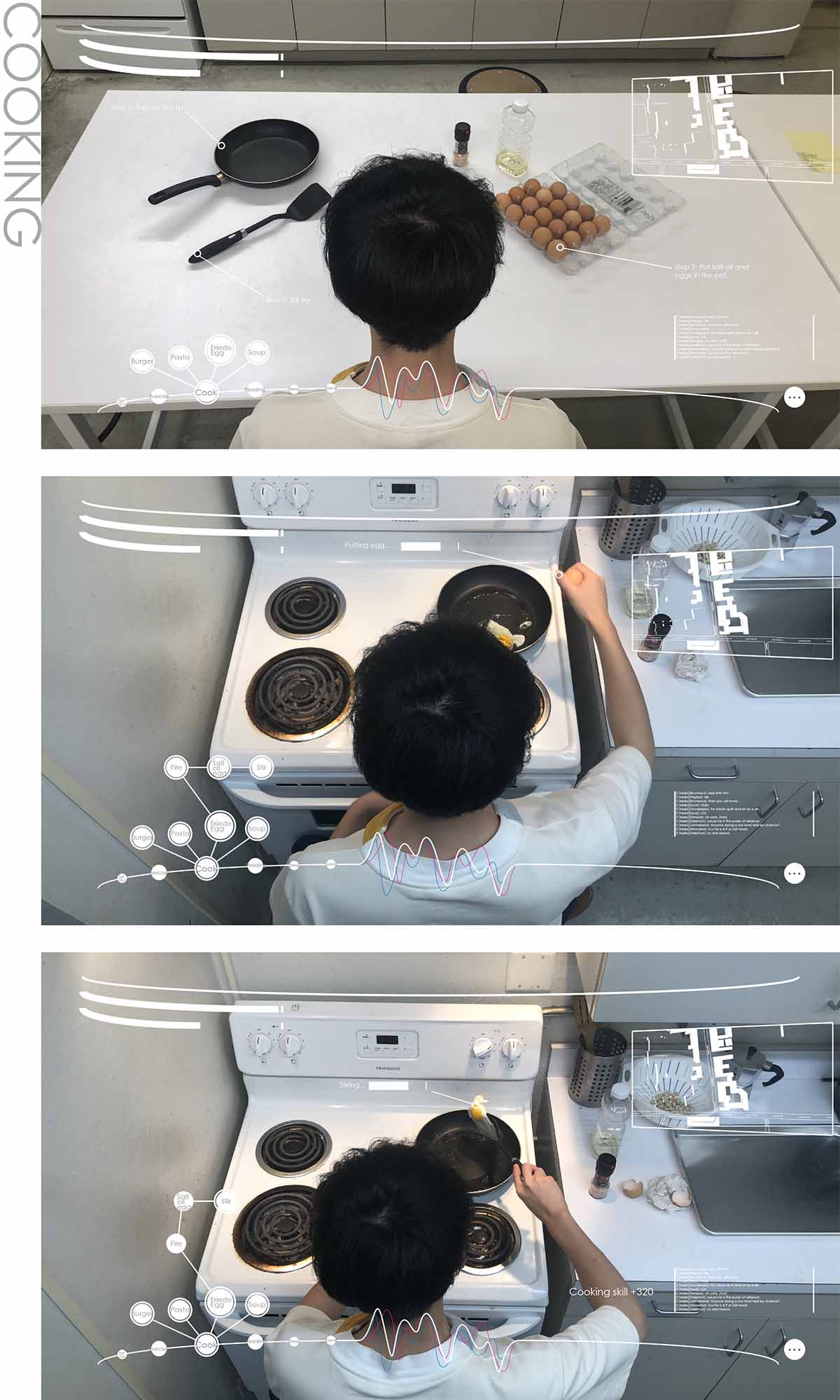 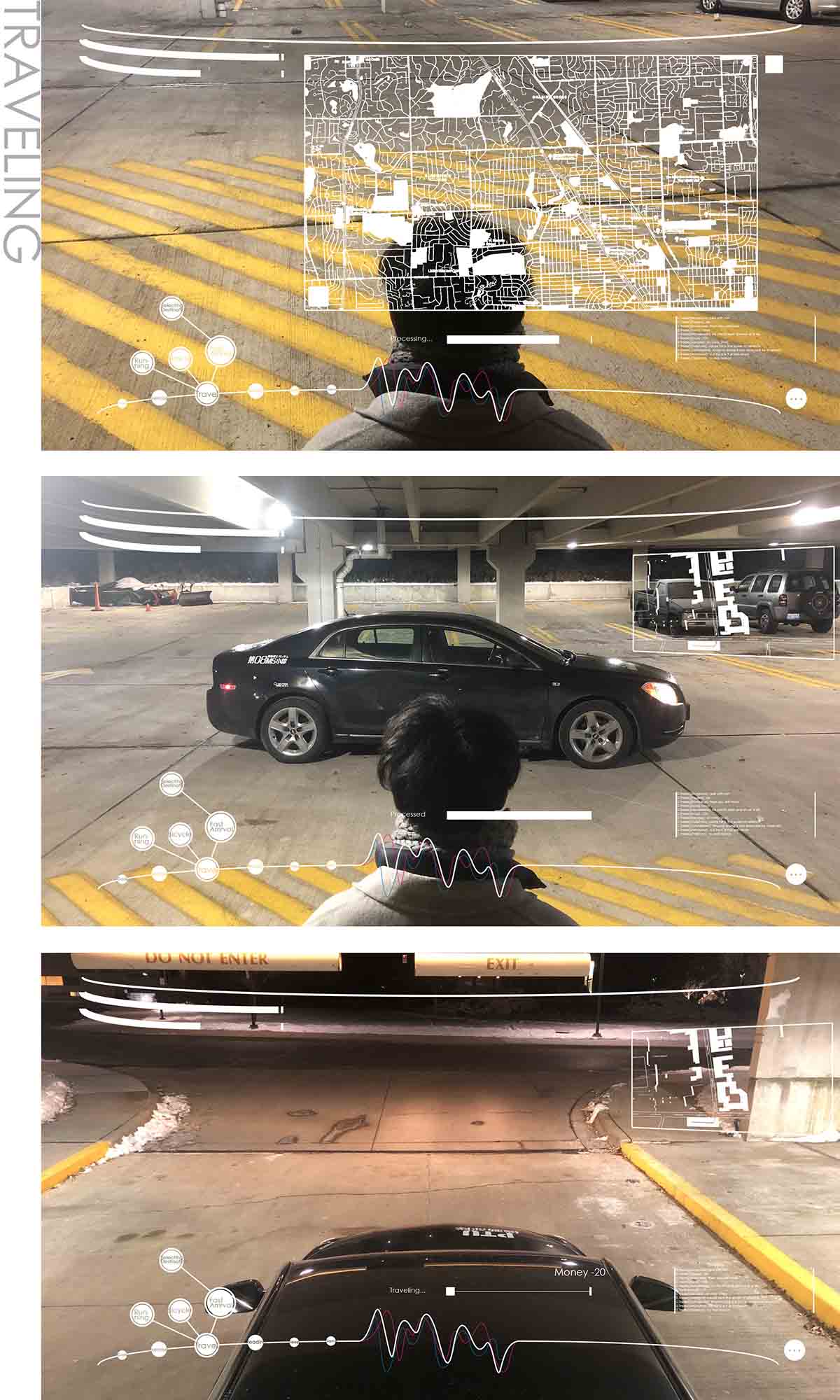 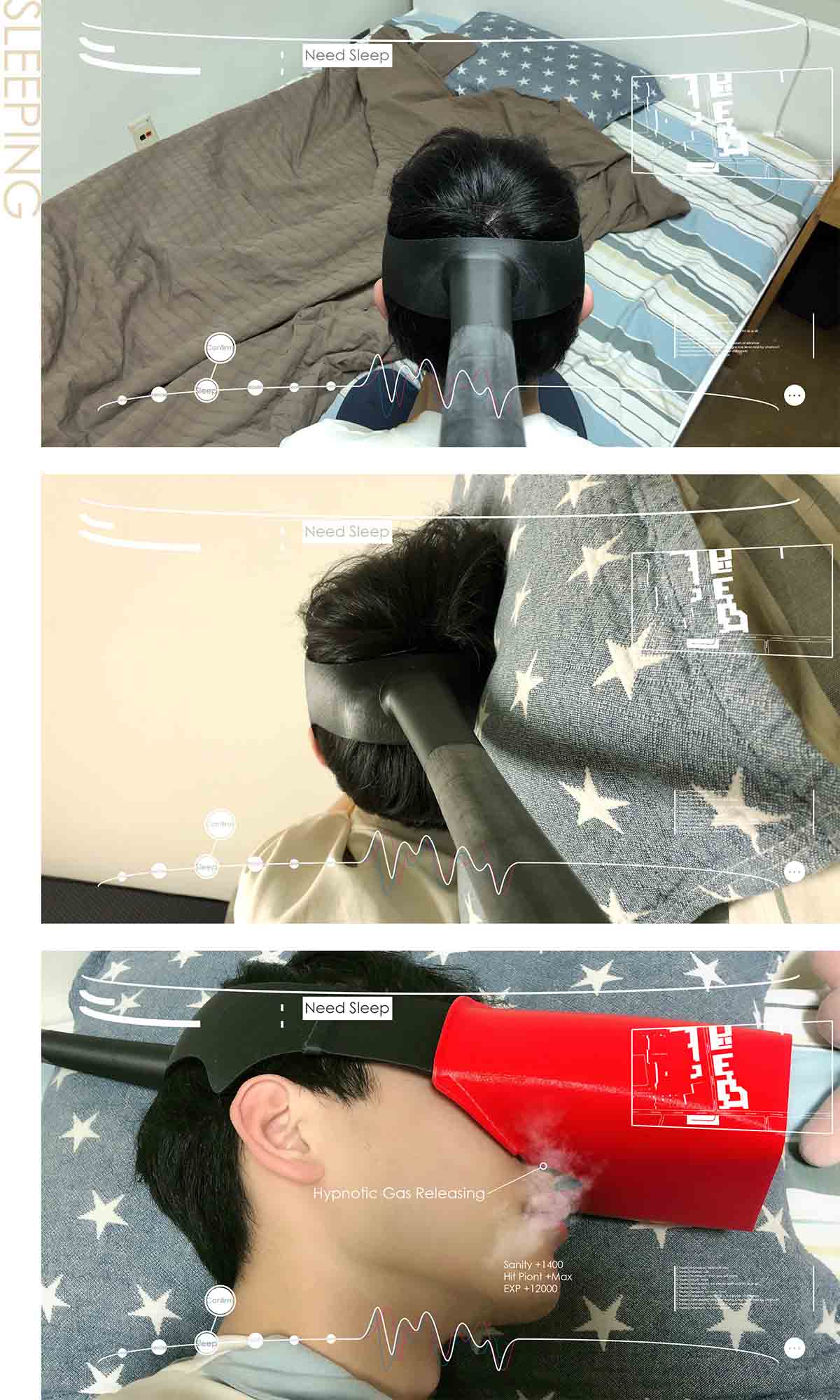 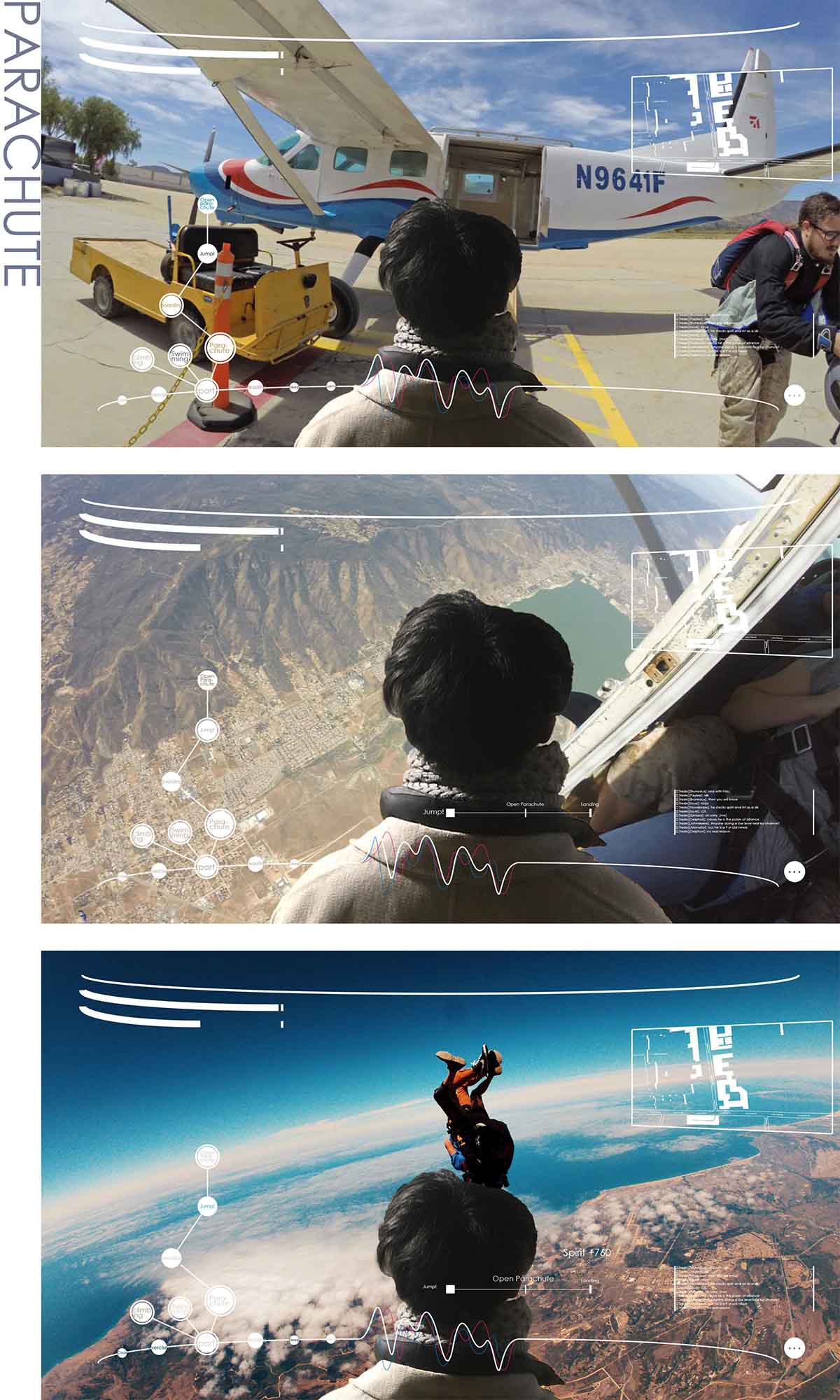